“Alice” was an accountant at a major accounting firm. As a result of the debilitating symptoms of Chronic Fatigue Syndrome, she was forced to apply for disability benefits. For almost five years, the insurance company continued to turn down Alice’s appeals, which she handled herself. 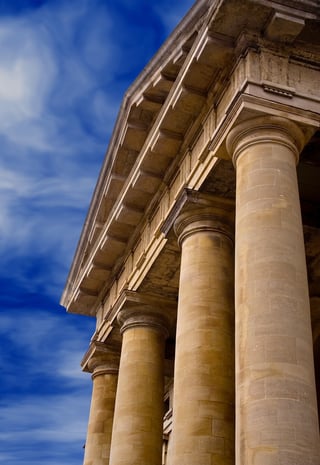 The Firm commenced a class action in Federal Court, asserting that the insurance company owed interest to all claimants who were paid benefits in an untimely manner. Although the Court ultimately ruled that the case could only proceed on an individual basis and not as a class action, the lawsuit established an important legal precedent. An insurer that pays interest in an untimely manner is now liable for interest if it caused the delay. Alice was thrilled with the outcome. In a short note, she wrote:

Thank you for representing me. Thank you for standing for the people who are too sick to make a claim stand. When I think of David & Goliath, I think of you as the same. Many blessings to you and your lovely family.

Find answers in our Disability Wiki.

What are you looking for? Riemer Hess LLC, is a firm of disability attorneys headquartered in New York City. For over 25 years, we have built a thriving practice and national reputation on our unwavering commitment to protecting and fighting for people with disabilities. We have obtained hundreds of millions of dollars in benefits, settlements and judgments.

Need help with a claim? Call us today!